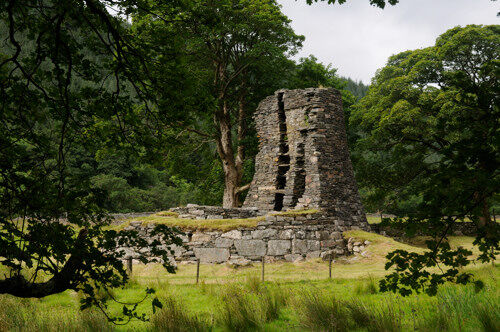 New images have now been added to my collection at Alamy and are now available for licensing. They include three photos of the remains of Dun Telve, an Iron Age broch situated near the village of Glenelg in the Scottish Highlands. It is believed to be a fortified homestead built by farmers sometime between the 4th century BC and the end of the 1st century AD. There is another broch, Dun Troddan, a short way along the single track road, although it is not as well preserved.

New Photos on Alamy
Next
Previous